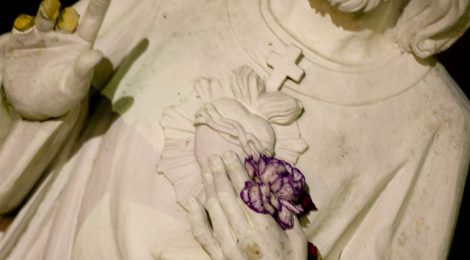 The disclosure of God to man, the revelation of the beauty of the triune God, commentary is not my objective nor a higher critical approach but rather pressure and pressing upon the Kingdom of Heaven, to see the great intention of God from beginning to end where all things are summed up in Jesus Christ as Lord and life and the freedom of all humanity.

All scripture is God breathed given under inspiration of the Holy Spirit, not as dictation but holy inspiration and ecstasy under the glory of heaven, human personalities meeting a personal God.  How else would God disclose Himself to the peoples of the earth but through people created in His likeness and image?

And then it happens, God creates a creature that stands outside of the natural order of things. This is so powerful, if you could see with the eyes of the Holy Spirit you would tremble under its glory!  This being is not created after its kind, it is a creature created after another kind, and its nature is created as an image, but image of what? Image of Whom, but God Himself!

A creature created to share in another being’s likeness and image.  But this is not mere colorful romanticism.  The created order is still in process of creation, the creator is not yet finished with His creation. How shall the creator bring about such a union or image? Bringing this image we call man to His likeness, as unto a reflection.

In the fullness of the times and seasons of His creation, the creator becomes the image of His own likeness, while retaining His being, becoming both substance and likeness, so that these privileged creatures could share or commune with the substance itself.

We were not created for our kind, as all other creatures; we were created to share not only in our nature, but in a super nature, a divine nature!  A nature designed and destined for divinity.  Divinity took on our nature so we could be created and then recreated into a divine nature.

We are creatures created to become divine, after the image of divinity.

OK, Christians it’s time to stand up and give the Lord a shout!  Holy Man, Holy God!  Holy, Holy, Holy!  And this is the Lamb of God who takes away the sins of the world. This is the God- Man becoming the Son of Man to recreate man in His own image and likeness.  Come, Holy Spirit, this is deep calling unto deep!