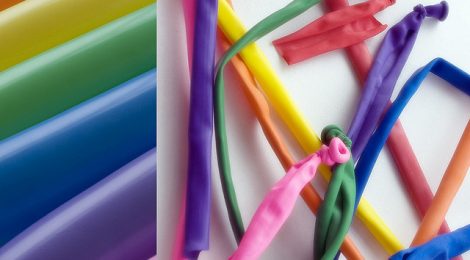 He chose leaders; in fact he stayed up all night choosing them

They compiled what they thought were valuable documents and letters written by early leaders.

They governed the growing Church for hundreds of years through a lived faith that was both oral and written.

Then many of those governed declared that they had no right to be governed at all, but only the written old manuscripts had a right to govern them.

They all to varying degrees began to self-govern under the old text.

Interesting enough the founder never gave any authority to the old text but the men He chose.

Millions self-govern under a text compiled by the leaders they now reject.

They claim the text is the standard to govern but the text itself never says or gives them this right whatsoever.

The text becomes a private revelation to each individual but the text was given to community.

In fact not a single letter left behind was written personally to any of us, so how could we read it as a private letter?

Letters left behind were written to local communities or the universal Church, except for a few letters from Paul and even that not to any of us.

The text becomes a defense against the chosen leaders

Now they are governed not by leaders but by a book in which they are in charge of which they had no place in it’s compilation.

Confusion is the effect, the text isn’t confused

Only those who have declared independence from the leaders are confused

Governance is the issue, who has been given charge as oversight?

Which Church or governance was and is established by Jesus Christ?  Is it really that confusing?