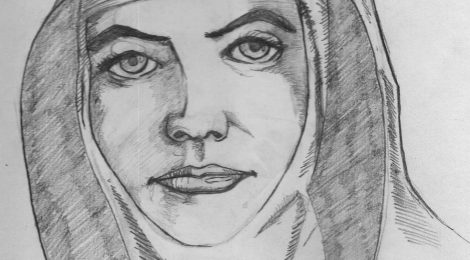 Saint of the Week, Mary MacKillop

“She dedicated herself as a young woman to the education of the poor in the difficult and demanding terrain of rural Australia, inspiring other women to join her in the first women’s community of religious sisters of that country,” said Pope Benedict.

Veronica Hopson, 72, was MacKillop’s first miracle, cured of leukemia in 1961. She broke half a century of silence about her case, telling Australia’s Channel Seven’s Sunday Night program: “How does a miracle feel? I feel very fortunate that I was given the opportunity to live my life, have a family, have grandchildren, so that’s a miracle.”

MacKillop became eligible for sainthood after the Vatican approved a second miracle attributed to her intercession, that of Kathleen Evans, who was cured of lung and brain cancer in 1993.