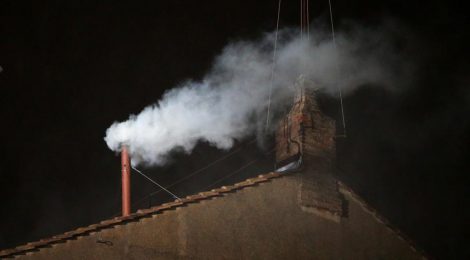 From the life of St. Francis:

Later he was in the Chapel of San Damiano and heard God’s voice speak clearly to him from the crucifix saying, “Francis, Go and rebuild my Church, which you can see has fallen into ruin.” Francis believed initially that the call was to a literal, physical rebuilding of the Church…only later did he realize the call was to a spiritual rebuilding.