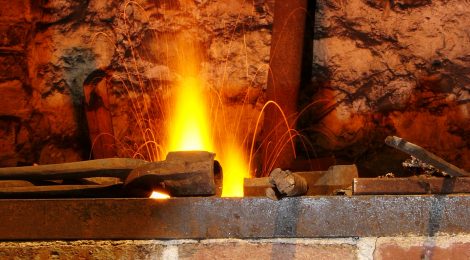 Converts and Reverts, many of us come from a Protestant evangelical background, culture, and worldview that is hardly conducive to the migration process.  I’d like to consider what sort of human being it would take to get across the river, in general terms of course, that I think is worth noting, at least to me.

I think these people have a quality that is unique, not that others in the Body of Christ don’t have but through their journey it has been proven.

A willingness to be wrong

A humble opinion of their private understanding of scripture

They want the truth, period.

Courage to act, get out of the boat with Peter

Willing to leave friends for the Kingdom

Willing to leave position for the Kingdom

Willing to embrace tradition beyond the text, showing trust

Not my will, Your will be done

Desiring something of more value than comfortable experiences

A willingness to go from glory to glory, beyond a formed paradigm

Willing to not have it their way

Wiling to be uncomfortable for the God they love

Willing to admit they were so wrong

Willing to say yes to God

Willingness to interact with heterodoxy within the household

Willingness to sit in a pew and be the layperson

Willing to rediscover who you are

Willing to discover who they are

Willing to be small

Willing to believe a piece of bread becomes God.

Willing to believe that Christian’s have gone before them, and that matters

They know Christianity didn’t begin with them or their worldview

Willing to work to discover the truth

Willing to wrestle with God

Willing to study to show themselves approved

These are the ones willing to accept the hard teachings

Willing to follow the lamb where ever He goes

These are the proven.

← Our Traveling Companion
The Test →