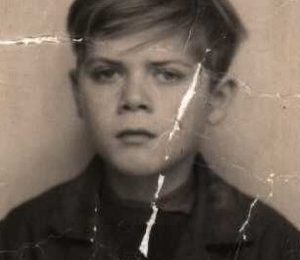 It is easy to put canonized Saints on a pedestal.  They are the best of humanity, most able to give love, humblest, theological prodigies, and so forth.  But they are all human, some even exhibiting tremendous faults, such as St. Jerome who struggled against bad temper.  We are all called to be Saints, and it is helpful to recognize the humanity of those who are canonized, making our own goal of Sainthood attainable.  Today’s Saint is Pope Pius X.  I found this passage from Franciscan Media’s Saint of the Day subscription service particularly relatable:

The second of 10 children in a poor Italian family, Joseph Sarto became Pius X at 68, one of the 20th century’s greatest popes.

Ever mindful of his humble origin, he stated, “I was born poor, I lived poor, I will die poor.” He was embarrassed by some of the pomp of the papal court. “Look how they have dressed me up,” he said in tears to an old friend. To another, “It is a penance to be forced to accept all these practices. They lead me around surrounded by soldiers like Jesus when he was seized in Gethsemani.”

Have you ever encountered a Saint, whose utter humanity has caused you to love them all the more? Who are they? I’d love to read about them in the combox.