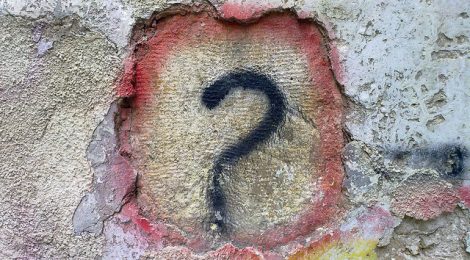 As a Catholic, I am permitted to believe in macro-evolution, of course with God being the source of the process, but I don’t think I ever really have, not based on scientific evidence but simply prejudice.  I understand my ignorance about it, and wouldn’t die on this hill.

But I had a dream about it’s impossibility that perhaps someone out there could bring some kind of clarity to me.

I had another dream I just remembered as well that someone may shed some light on.

In the first, I saw the Milky Way a couple of years ago and super imposed on it was a sea snail shell that mirrored it’s form, as a spiral.  I got the sense that the same principles that formed the shell formed the milky way.

The second dream I had last night regarded tides.  I know nothing about this whatever.  The dream had to do with motion, and the movements of waters over the earth.  This was the supposition:  if evolution was true, or the movements of bodies that form our universe as understood by modern science are true, the tides would constantly be moving forward gaining ground.  The distance I know not, but it was enough to the point of making a water animal incapable of leaving that environment to be a land bound creature.

That is, if evolution was true, the bodies of the oceans would not move the way they do, they would be on constant migration forward, not stagnant and fixed.

Any thoughts? Just curious about the dreams.