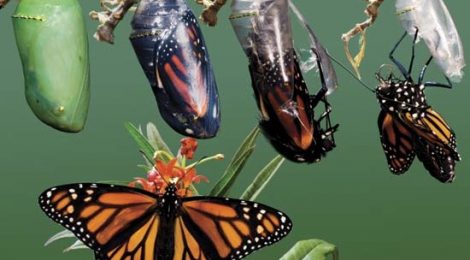 The more I reflect over the document the more I see our failure. The Church, that is.  The people have failed to be the bride of Christ, shining as a light on a hill.  How can we bring change to the world and save culture, economic injustice, the family, civilization itself as it marches toward a secularism never known in world history, if we ourselves remain unconverted at worst and purgatory proud at best?

Broad is the way that leads to destruction and the disparity between our faith professed and the common practice amongst at least American Catholics is enough hypocrisy to cloud even the most sincere seeker of truth.

Scandal has followed us and been our humiliation to a faithless world, when we were so busy toasting to ecumenism, patting each other on the back, while Jesus Christ is not lifted up as the way, the truth, the life.

The real scandal is not wayward weak Priests corrupting youth, as horrific a crime this is, but rather the effect of a band of nominal lukewarm heterodox children caring little for their Father’s household. Crimes against children are the terrible outcome of a faith lost. The spoiled fruit from branches full of disease.

I had no opinion whatever of the social condition of the Catholic Church before converting, I had opinions about their doctrines, for sure, but not the social institution lived in time and space. My wrestling match was over doctrine and authority, and I happily lost, only to discover the things I most feared would be my greatest joys. My Eucharistic Lord, my Lady, a joy for the created order and its beauty, the Saints, that pressed in hard to see heaven, are my family.  Love it!

Functionally I am at a loss; if dissidence is measured by the magisterium, our lot is laughable.  Many have rebelled, but it is hardly seen as rebellion because faith and dogma are as fuzzy as a broken TV.

The only combatant I have is to live in the fullness of the faith, being fully alive, and fully Catholic. I can only press in and call others to do the same. Ours is a faith of beauty unmatched, a Kingdom in heaven manifesting in the sacraments, but to what end?  To make us on earth as it is in heaven.  If the body is not being changed by the sacramental graces given to ever increasing glory, we have lost touch with the whole intent of liturgy itself. Baptism comes to regenerate the living God in a human soul.  Confirmation is an unleashing of the eternal God within.  The Eucharist is given that we may become what we eat, Jesus Christ Himself.

If we have all of heaven at our disposal and are not radiating the Kingdom, if eternal life is not compelling us to obedience then we are a people to be mourned and not celebrated.  In fact, we would be better to have none of these sacraments than to take them and not become what they are, eternal glorious life in the Son of God.